COVID-19: Our number one priority is the health and safety of our employees, customers and partners. See statement from our CEO. 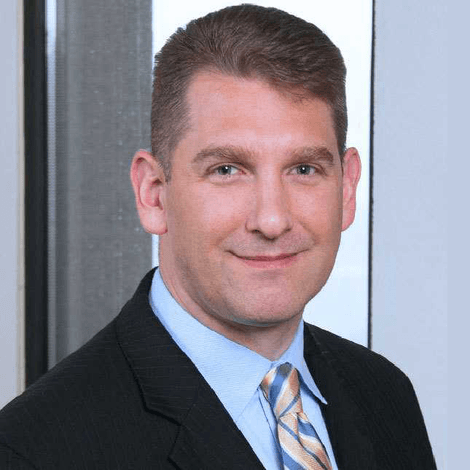 Before joining CenturyLink, Erich served as Vice President, Competitive Enhancements at Lockheed Martin, where he was responsible for identifying and coordinating affordability opportunities across the corporation. He also served as Vice President, Corporate Internal Audit at Lockheed Martin, responsible for audit operations and enterprise risk management. His position reported directly to Lockheed Martin’s audit committee and board of directors. Erich’s last role at Lockheed Martin was Vice President of Information Technology Services for Information Systems and Global Solutions/Defense. From 1998 to 2004, he progressed through assignments via business development roles followed by lead responsibility directing North American global customer service operations for Tetra Pak, Inc. in Denton, Texas. Throughout his career, Erich has primarily been a profit and loss general manager, and he has held multiple leadership roles across large portfolios.

Erich sits on the board of directors for the Northern Virginia Technology Council, the board of directors and executive committee for the Armed Forces Communications and Electronics Association/International, and the board of directors for the American Heart Association for the Greater Washington Region. He also sits on the armed services council for the Union League of Philadelphia. Erich was recently included among the top 100 most influential people in the greater Washington, DC area, and named a TECH 100 executive and Data Center Community Champion by the Northern Virginia Technology Council in recognition of his efforts to drive technology innovation and positive community impact. He has a Bachelor of Science Degree in Electrical Engineering from Pennsylvania State University.

We use cookies to personalize and enhance your experience on our site. To learn more or to customize cookies on this site, please see our Cookie Notice page.