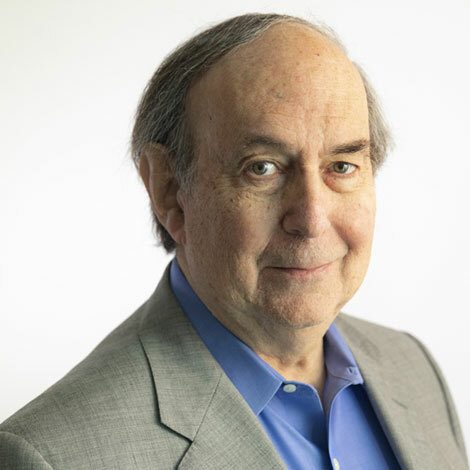 David Ruberg was President and Chief Executive Officer of Interxion prior to its combination with the Company. He has held senior leadership positions at Interxion since 2007.

He was affiliated with Baker Capital, a private equity firm, from January 2002 to October 2007. From April 1993 to October 2001, Mr. Ruberg was Chairman, President and Chief Executive Officer of Intermedia Communications, a NASDAQ-listed broadband communications services provider, as well as Chairman of its majority-owned subsidiary, Digex, Inc., a NASDAQ-listed managed web hosting company.

David began his career as a scientist at AT&T Bell Labs, where he contributed to the development of operating systems and computer languages.